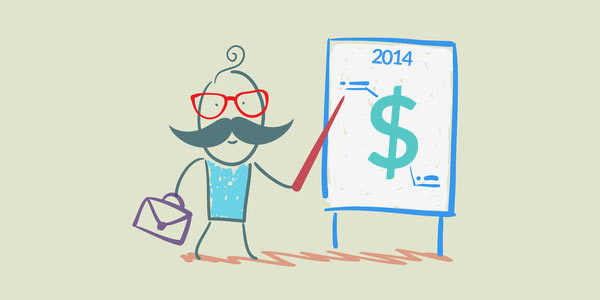 Recently, we had a look at all the sweepstakes we listed on SweepstakesLovers.com in 2014 so far and we came to the conclusion that this year was a great one to start entering sweepstakes. Why ? Plenty of sweepstakes were giving away thousands of dollars in cash and prizes. Three of them are even giving $1,000,000 to their grand prize winner ! That’s a lot of “Benjamins” !

Or course, these “million dollar sweepstakes” are giving that much money to only one winner which makes it a lot harder to win. Fortunately, a lot of awesome sweepstakes are offering many prizes totaling $100,000+ in prizes.

If you are not new to sweepstaking, you might already know which sweepstakes we are referring to. You probably entered them already so we can’t only wish you good luck. Let us know if you win !
For those who are new to the hobby of entering sweepstakes, this is the right time to get started ! You know what we say about beginner’s luck, right ?

Four (4) Grand Prizes were available to be awarded and each consisting of $25,000.