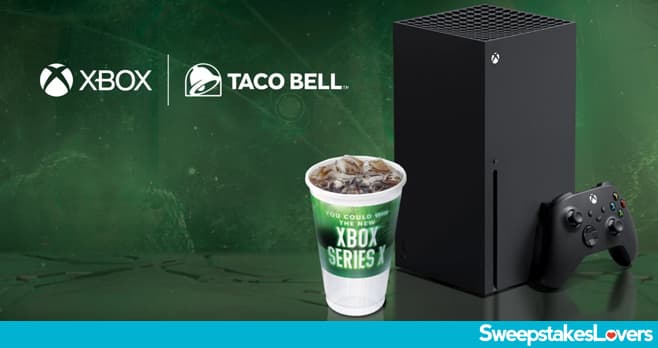 Eligibility : This Taco Bell Sweepstakes 2020 is offered only to legal residents of the fifty (50) United States and the District of Columbia who are at least eighteen (18) years of age at the time of entry.

Limit : You can play up to three times per day.

Thanks to my father who informed me concerning this web site, this blog is
really amazing.