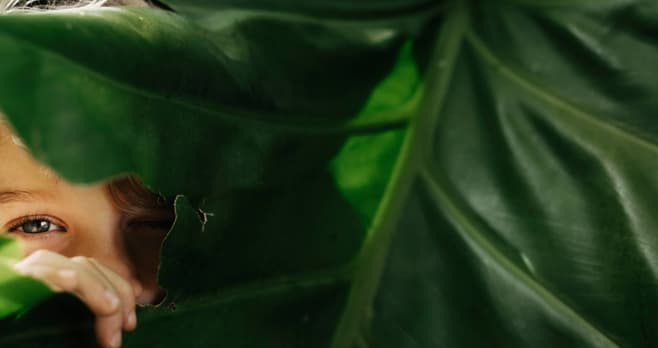 Disney Sweepstakes: Tell the epic story of why your family is legendary and enter the Disney Aulani ‘Ohana Villas Contest at aulaniohanavillascontest.com for your chance to win a six-night stay in a two-bedroom AULANI Villa, with airfare included.

The Disney Aulani ‘Ohana Villas Contest is open to legal residents of the fifty (50) United States and the District of Columbia, who are at least eighteen (18) years of age, or the age of majority in his/her jurisdiction of residence, as of the date of entry. The Sweepstakes begins on 12:00:00 PM (noon) ET on July 15, 2019 and ends at 11:59:59 PM ET on August 9, 2019. There is a limit of one (1) Entry per Contestant during the entire Entry Phase. The grand prize consists of an Aulani Resort Prize Package, consisting of a seven (7) day/six (6) night vacation package for the winner and up to five (5) travel companions of the Winner’s choosing to Aulani, A Disney Resort & Spa. Visit aulaniohanavillascontest.com to enter and see Official Rules for details.