Added on Monday, October 17, 2016 in Sweepstakes Round Ups

Try your luck and enter for a chance to win great prizes like a $5,000 Amazon gift card, a spa weekend getaway, a dinner with Félix Fernández in Miami, $10,000 to move to Canada, a UDI U818A HD + RC quadcopter drone, a copy of “Living in the Age of Airplanes” on Blu-ray, and a free Pre-Production Console Gaming Headset!

This is what you may have missed on the Internet today. Are you ready for your daily dose of Sweepstakes?

But first, let’s start with the ones we posted on Sweepstakes Lovers.

Now let’s see what are the best online Sweepstakes we’ve found on the Internet for you today. 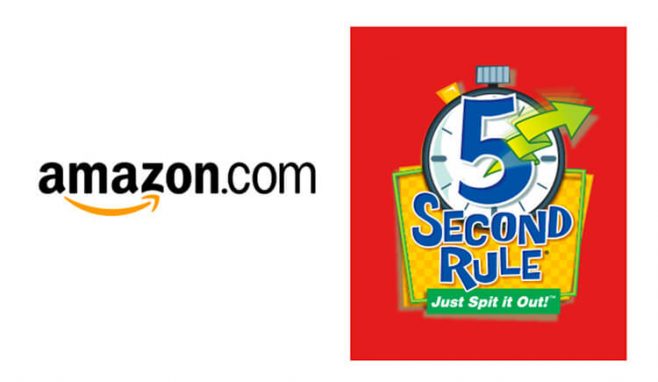 Eligibility: Legal residents of the 50 United States and the District of Columbia who are at least 21 years old at the time of entry.
End Date: December 31, 2016 at 11:59 p.m. ET.
Limit: One time during the Promotion Period. 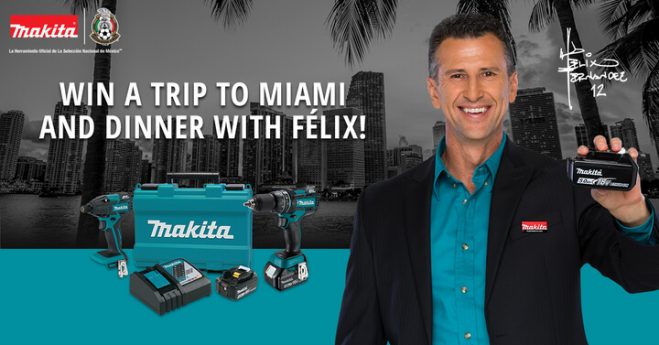 Eligibility: Legal U.S. residents in the continental United States (excluding residents of Puerto Rico, Hawaii and Alaska) who have reached the age of majority in their state of residence at time of entry.
End Date: 11:59:59 p.m. ET on October 31, 2016.
Limit:  One entry per Entrant

Eligibility: Legal residents of 50 United States (including the District of Columbia) who are 18 years of age or older at the time of entry.
End Date: 11:59 a.m. MT on November 8, 2016.
Limit: One entry per person.

Prize(s): $10,000 which the winner can use for moving and relocation expenses to Canada.
Entry Form: www.mapquest.com/trexit 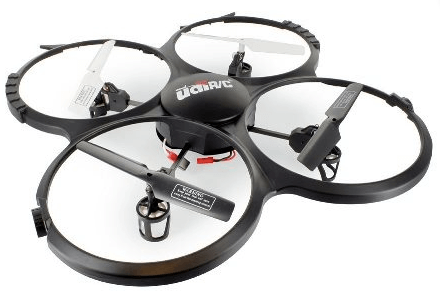 Eligibility: Individuals who are 18 or older at time of entry and who are residents of the United States of America.
End Date: October 20, 07:00AM UTC.
Limit: One entry + bonus entries. 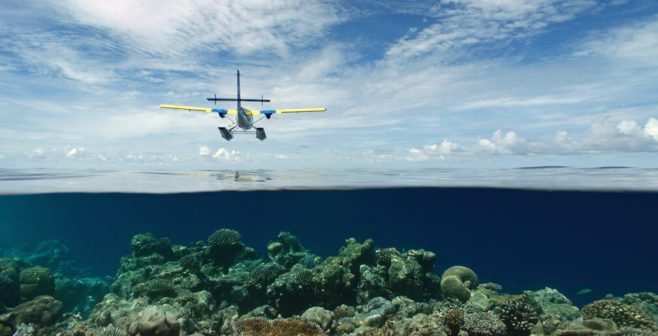 Prize(s): A copy of “Living in the Age of Airplanes” on Blu-ray
Entry Form: http://irishfilmcritic.com/win-living-age-airplanes-blu-ray/ 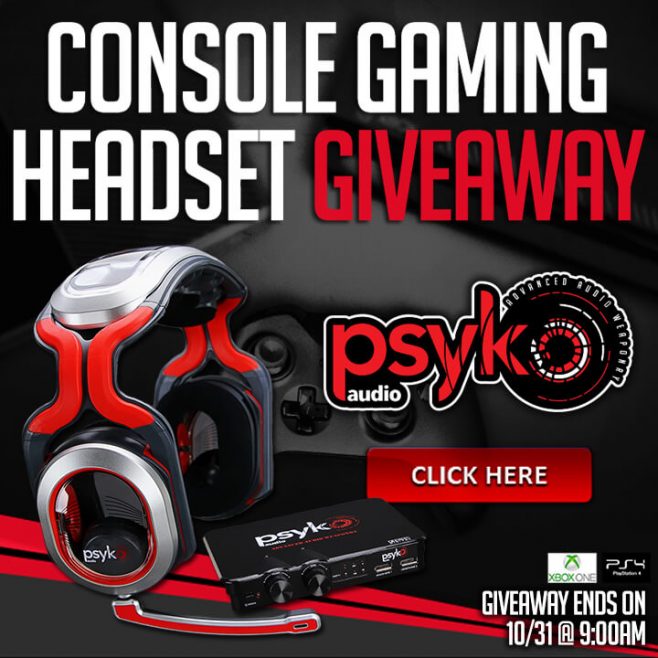