Can’t wait for the Season Premiere of Bates Motel on Monday, March 9th at 9/8c?

Patiently await the new season while checking in and filling the Bates Motel with up to eleven of your friends to create No Vacancy for a chance to win the Bates Motel No Vacancy Sweepstakes presented by A&E! The more friends who check in, the more chances you have to win!

Enter for your chance to spend the night at the pop-up #BatesMotel in Austin, Texas in March! http://t.co/SzC7TwUCr0 pic.twitter.com/ZpBhnQqiZm

The Grand Prize Trip will take you and a guest of your choice to Austin’s biggest music festival March 19-22, 2015 for the once-in-a-lifetime chance to stay at the Bates Motel Pop-Up Motel in Austin, TX. The trip include the following elements :

Check In To Win

During the Sweepstakes Period, as described below, go to AETV.com/NoVacancy and either connect with Facebook or email to get started. Then, fill out the Bates Motel “Motel Guest Book” (registration form) as directed and sign up to be entered into the sweepstakes. 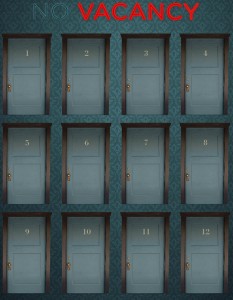 Plus, explore the other attractions at the Bates Motel to earn even more additional sweepstakes entries.

In order to participate and win the A&E’s Bates Motel No Vacancy Sweepstakes, entrants must be legal residents of the fifty (50) United States (including the District of Columbia), who are at least twenty-one (21) years of age, or the age of majority in their jurisdiction of residence, whichever is greater, at the time of entry.

would love to stay at the bates motel

Winning this trip would be a dream come true. Love your show 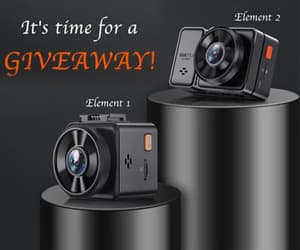