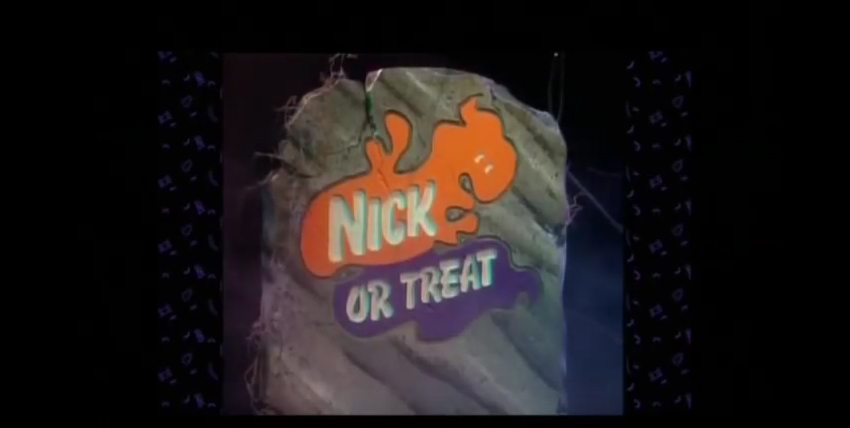 This Halloween, before your trick or treat in your neighborhood, play the “Nick Or Treat” game! Starting on October 21st, enter the 2015 Nick or Treat SMS Sweepstakes for your chance to be 1 of 8 to play and win shockingly great prizes or be tricked by neighbors from another dimension!

Wanna play #NickorTreat in 2015?! Text “Nick or Treat” to 91757 to enter for a chance to play! pic.twitter.com/OuOTGnxSgB

While playing the Game, you might win up to three (3) of the following prizes:

The 2015 Nick or Treat Sweepstakes is open to individuals who are legal residents any of the fifty (50) United States or the District of Columbia, who are at least eighteen (18) years of age or older at the time of entry .