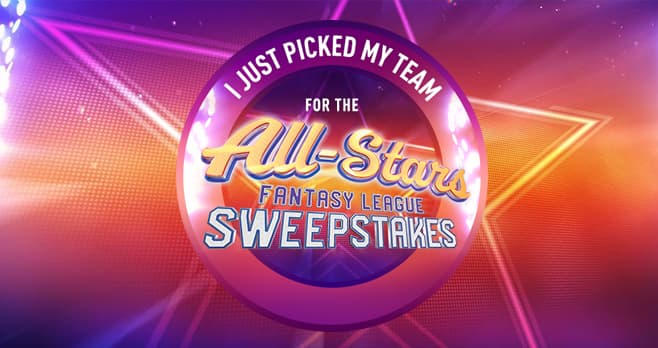 In Decembre, pick your All-Star Fantasy Team during the Jeopardy All-Star Games Fantasy League Sweepstakes and you could win a thrilling adventure with Lindblad Expeditions.

The Jeopardy All-Star Games Fantasy League Sweepstakes is open only to Entrants who are as of December 3, 2018: (i) permanent legal residents of the fifty (50) states of the U.S. or D.C. and Puerto Rico (excluding Guam and all other U.S. territories and possessions), or Canada (excluding Quebec), and (ii) who are currently physically located and residing therein, and (iii) who are eighteen (18) years of age or older. The Sweepstakes begins at 9:00:00 a.m. PT on December 3, 2018 and ends at 11:59:59 p.m. PT on December 31, 2018. Limit one Fantasy Team per person/per email address for the entire Sweepstakes Period. The grand prize consists of one (1) trip for the winner and one (1) guest from Lindblad Expeditions. Visit www.jeopardy.com/contestant-zone/all-stars-fantasy-league to enter and see Official Rules for details.