Added on Wednesday, December 23, 2015 in Daily Entry Sweepstakes, Other Sweepstakes 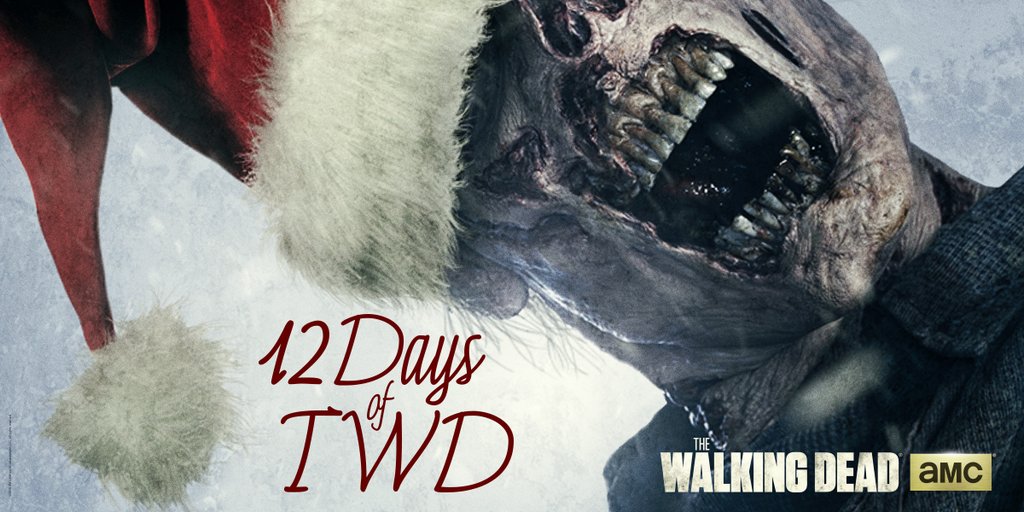 There are two things you can do during the holidays when you’re a fan of The Walking Dead: Watch the TWD Marathon starting on December 29 and enter The Walking Dead 12 Days of TWD Holiday Sweepstakes for a chance to win killer holiday prize packs!

Beginning on December 21, Walking Dead fans are invited to follow @walkingdead_amc on Twitter and look for Promotional Tweets including the hashtag #TWD12Days. Once you spotted the daily tweet, retweet it by 11:59 p.m. ET to be entered into the Daily Drawing.

To make it easier for you, we will list the daily tweet below so come back every day through January 1st for a new chance to win.

The Walking Dead 12 Days of TWD Holiday Sweepstakes is open to legal residents of the 50 United States and the District of Columbia, 18 years of age or older.

AMC will award a total of twelve prizes over the course of the Sweepstakes Period, each consisting of a TWD prize pack as further detailed below:

I LOVE AMC AND THE WALKING DEAD SINCE BEGINNING TO PRESENT. BY ALFRED BRACY US ARMY.