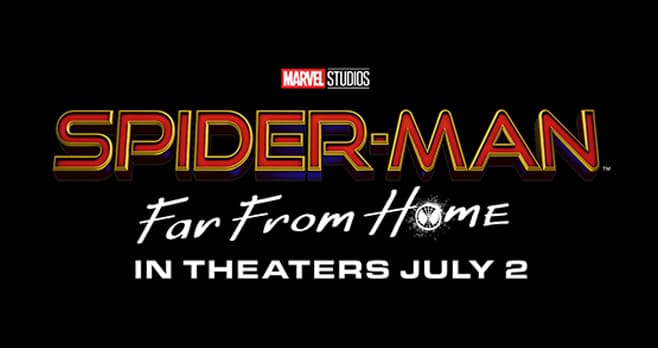 The Sony Rewards Spider-Man Far From Home Passport to Prizes Giveaway is open only to permanent legal residents of the fifty (50) United States (and the District of Columbia) who are at the time of entry (i) at least eighteen (18) years old, (ii) physically located and residing therein, and (iii) Sony Rewards Members. The Sweepstakes begins on June 7, 2019 at 12:00 a.m. ET and ends on July 7, 2019 at 11:59 p.m. ET. Each entrant may receive one (1) Sweepstakes entry and one (1) Instant Win Game play per day during the Promotion Period. The grand prize consists of a Best of Sony Prize Pack which includes a Sony 65″ X950G 4K HDR TV, PS4 Console, Spider-Man: Homecoming Blu-ray, and one (1) of each of the indicated PS4 Games (Resident Evil 2, Far Cry New Dawn and Kingdom Hearts III). Visit sonyrewards.promo.eprize.com/spiderman19 to enter and see Official Rules for details.