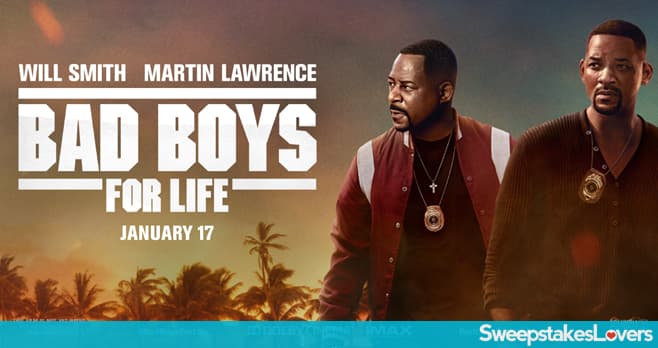 Eligibility : The Sony Rewards Sweepstakes and Instant Win Game are open only to permanent legal residents of the fifty (50) United States (and the District of Columbia) who are at the time of entry (i) at least eighteen (18) years old, (ii) physically located and residing therein, and (iii) Sony Rewards Members.

Limit : Each entrant may receive one (1) Sweepstakes entry and one (1) Instant Win Game play per day during the Game Period.