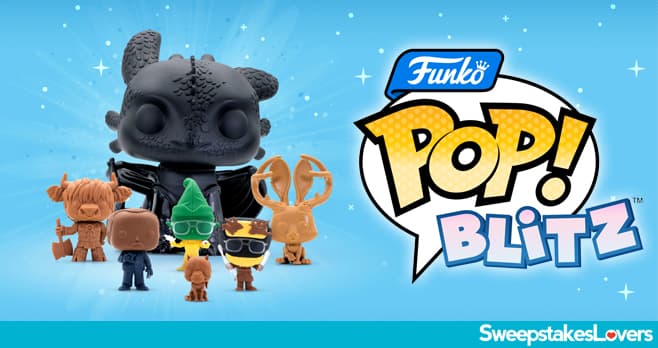 Eligibility : This Funko Pop Sweepstakes 2021 is open only to (i) permanent, legal residents of the United States who are physically residing in one (1) of the fifty (50) United States or the District of Columbia (excluding Puerto Rico, Guam, the Virgin Islands, and other United States territories) and (ii) permanent legal residents of Canada (excluding the Canadian Province of Quebec), and who are eighteen (18) years of age or older and of the age of majority in their state of residence  as of the start of the Sweepstakes Period.

There will be one (1) prize awarded to one (1) winner. The Prize will consist of all of the following nine (9) limited production Funko Pop! figurine prototypes: