Prepaid wireless service provider Tracfone, who was founded in May 1996, is celebrating its 20th anniversary with the Memory Match Game 2016! Customers who play the game have a chance to win over $40,000 in prizes.

Each day, up to 20 lucky winners will win a $20 gift card, instantly. That’s a total of 1,200 winners. In addition, one lucky prepaid cell phone fan who registered for the game at tracfone.promo.eprize.com/anniversary will receive a check in the amount of $20,000. 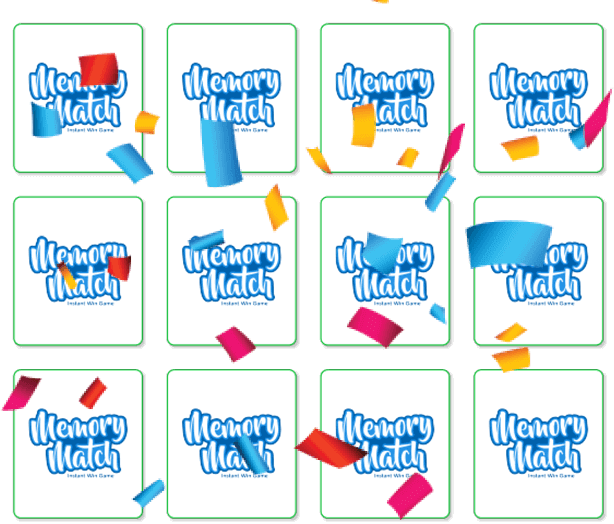 Match And Win At Tracfone.Promo.ePrize.com/Anniversary

Starting on September 13rd, Tracfone customers may visit tracfone.promo.eprize.com/anniversary and register for the Game. A TracFone My Account profile email and Mobile Number is required to play the Memory Match Game.

Once registered, you will automatically be entered into the Sweepstakes for a chance to win the $20,000 grand prize. Then, you will be offered the chance to play the Instant Win Game. Each game play is a new chance at a $20 gift card of your choice. Plus, you can return and play every day for a new chance to win.

The Tracfone 20th Anniversary Memory Match Game 2016 is open only to legal residents of the 50 United States (including District of Columbia) who are at least 18 years old at the time of entry. Moreover, all participants must be TracFone customers as of September 13, 2016 and registered with My Account.

The Game is scheduled to end on November 11, 2016 at 11:59 p.m. ET. During this Promotion Period, entrants may enter and play once per day to improve their chances of winning.

HelloWorld will randomly select the Grand Prize Winner from all eligible entries on or around November 14, 2016. For a complete list of winners, visit http://bit.ly/2cwDRpB. The total approximate retail value of all prizes is $44,000.

This Game is sponsored by TracFone Wireless and is administrated by HelloWorld. For complete details, including Official Rules, visit tracfone.promo.eprize.com/anniversary.

I play the Matching game every day. Today, for the first time, I matched on the first turns. I thought I won some minutes, but it said I lost. What’s up with that?