Eligibility : Only legal residents of the fifty United States (excluding Alaska, Hawaii, and Massachusetts), the District of Columbia, and the ten provinces and three territories of Canada (excluding Quebec) may participate in The Great KOA Giveaway 2013 (the Sweepstakes). Entrants must be at least eighteen years old at the time of entry.

i love camping. I love nascar. It would be a dream come true to have a nice rv to take to talladega!

What a way to go. We are retired and this is the ultimate adventure a dream come true. A good away to see the Untied States.

This would be great for my husband & I for us to live in. We need it. 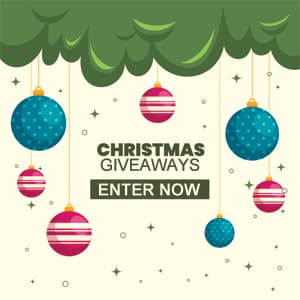