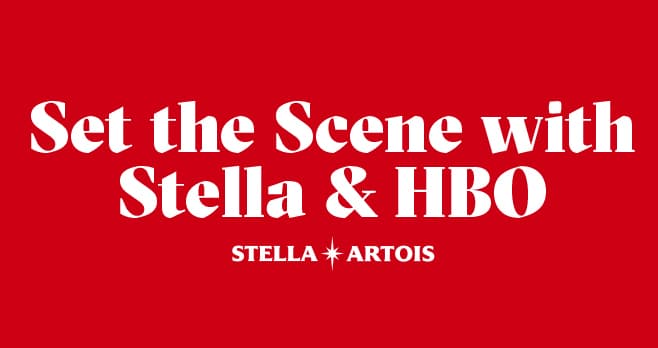 Stella Artois Instant Win Game: Play the new Stella Artois Set the Scene with Stella & HBO Instant Win Game and you could instantly win a code to download the first episode of 5 of HBO’s hottest series for free on FandangoNOW – Veep, Silicon Valley, Insecure, Succession, and Ballers. Up to 40,000 winners and over $600,000 in prizes!

The Stella Artois Set the Scene with Stella & HBO Instant Win Game is open to legal residents of Alabama, Arkansas, California and Texas who are twenty-one (21) years old at the time of entry. The Sweepstakes begins at 12:00:00 a.m. EDT on September 12, 2019 and ends at 11:59:59 p.m. EDT on December 15, 2019. Limit one (1) Play per person per day, until he/she has won a Prize. The grand prize consists of one (1) FandangoNOW promotion code that can be used to download and own one (1) episode of HBO’s Ballers, Silicon Valley, Succession, Insecure and VEEP. Visit stellaartois.promo.eprize.com/hbo to enter and see Official Rules for details.